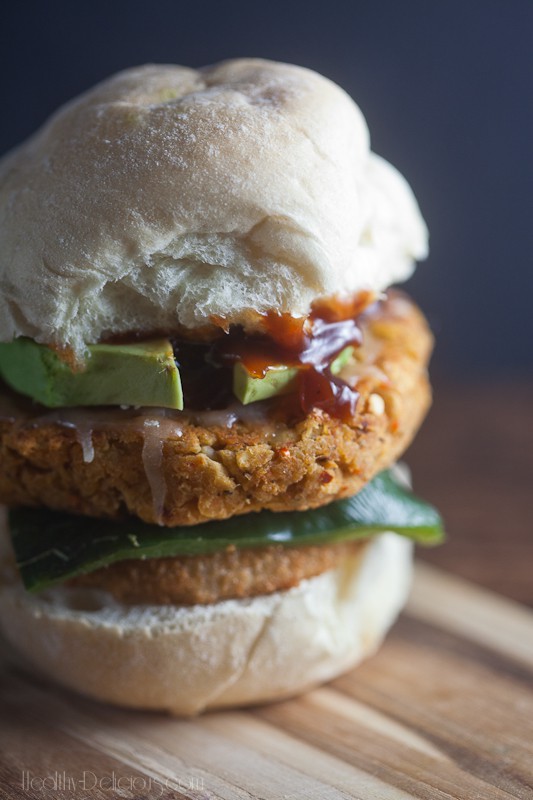 I’ve been really lazy about cooking lately. I just haven’t felt like putting together a weekly plan or going grocery shopping… and without a plan, any chance of me cooking goes right out the window. We were both getting kind of cranky about it, so a  few weeks ago I promised Shawn that I would actually cook the next day. Of course, I had no inspiration. So I did what any 20-something (err… 30-something) would do – I turned to Pinterest. It’s such a great resource for keeping things organized! I had pinned these gorgeous lentil cauliflower burgers to my “to make” board at some point, and the second I saw them on there I knew what we were having for dinner.

I was originally drawn in by the stunning photo (seriously, go look at it) but I was also really intrigued by the recipe, which is basically just cauliflower, lentils, and spices: all things that I almost always have on hand.  They’re also really neutrally flavored, so they go with almost any toppings. I loaded mine up with chipotle barbecue sauce, roast poblano pepper, and avocado. (And some Monterey Jack which they honestly didn’t need.)

Like most homemade veggie burgers these take a little bit of effort to make. The recipe is pretty straightforward though, and if you multitask by cooking the lentils while you roast the cauliflower, you can have dinner on the table in a little over a half hour. 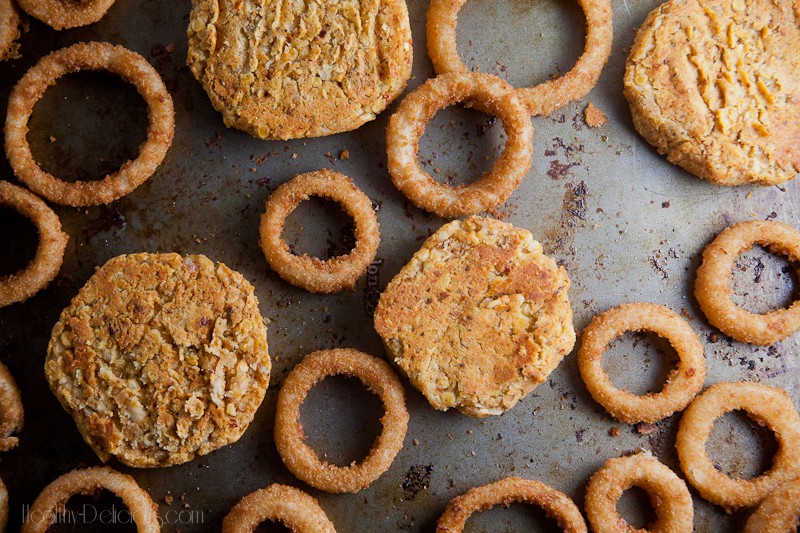 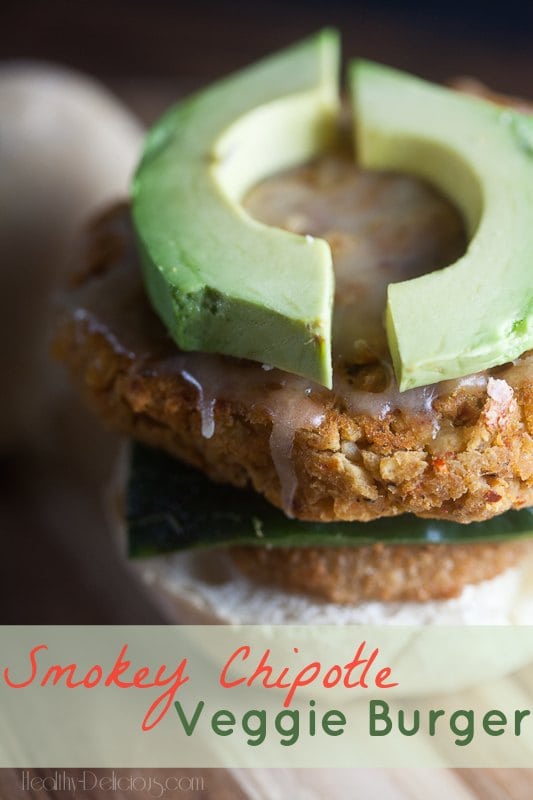