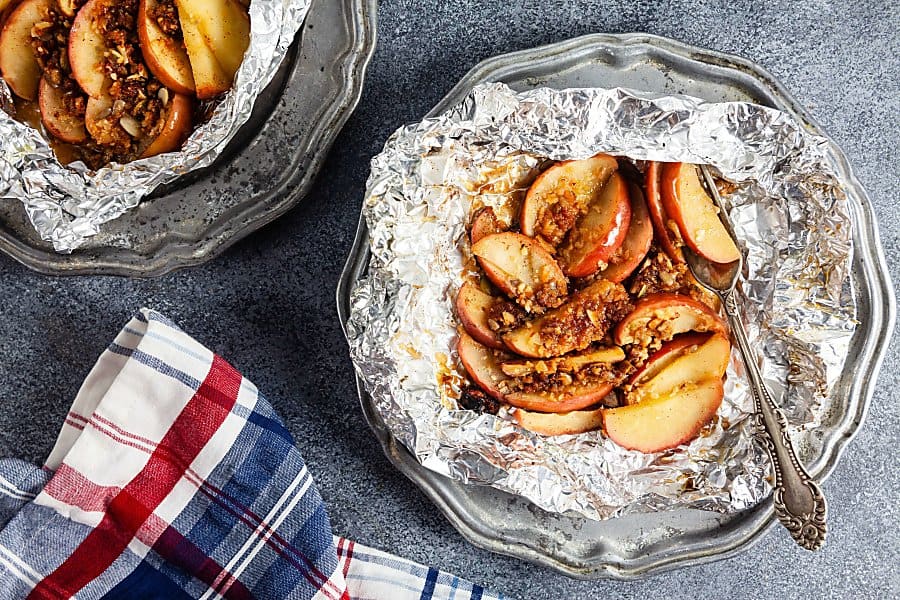 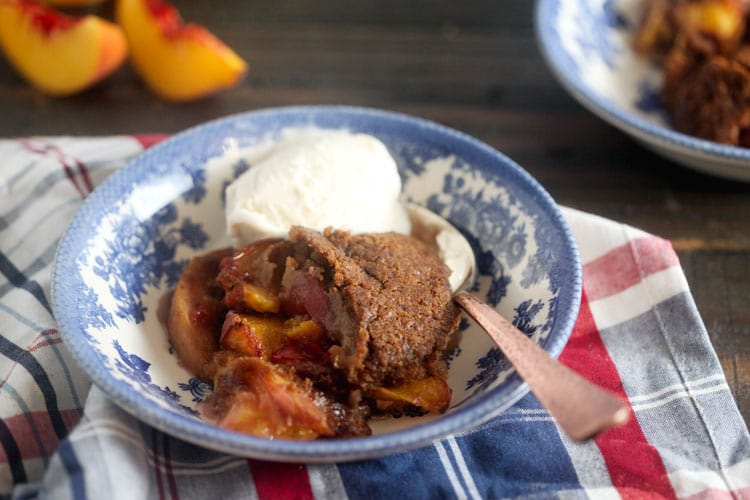 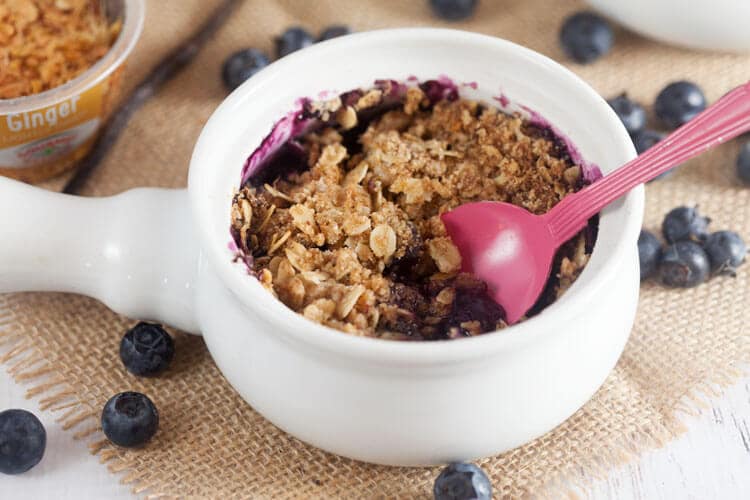 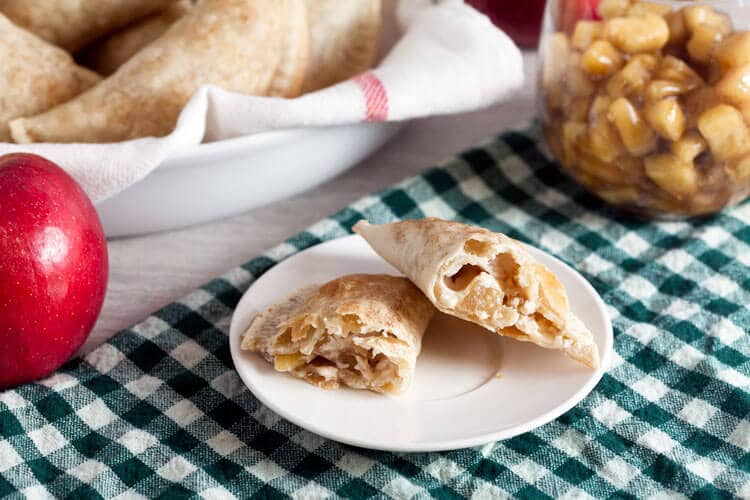 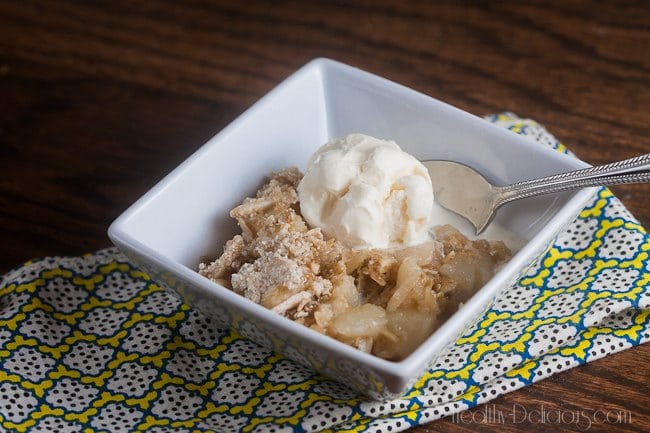 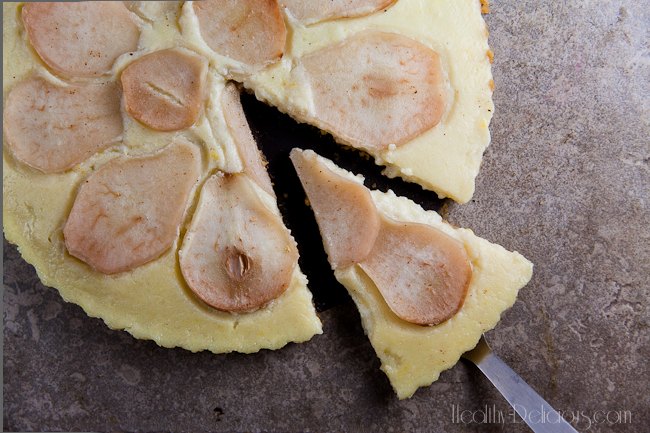 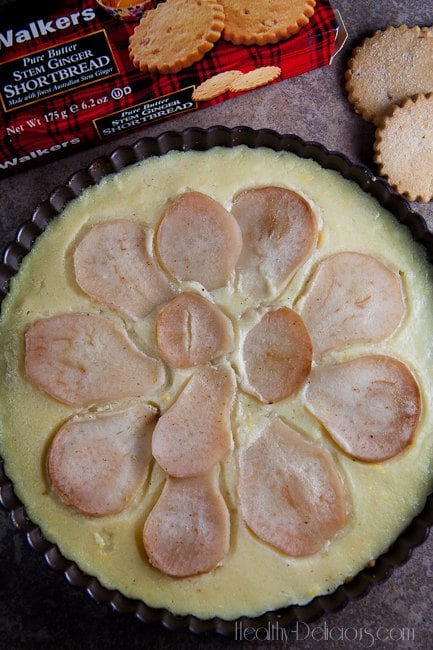 I was so excited when I opened the mail the other day and saw that my latest shipment of Walkers shortbread included some Stem Ginger cookies. Along with Highlanders, they’re my very favorites! They have a really assertive ginger flavor, and are kind of like the best, butteriest gingersnaps ever. As tempted as I was to just eat them, I decided that I really wanted to make a recipe combining them with pears. The pear-ginger combination is just so perfect for fall. 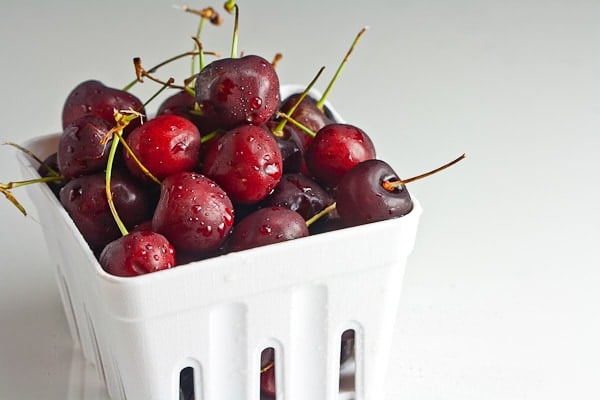 Working title: The Awesomest Cherry Preserves Ever Made in the History of the Whole Wide World.
Seriously, I haven’t been this excited to post a recipe in a very, very long time. And while these cherry-filled pastries are unbelievably delicious, it’s only because the filling itself it so stellar. It has the perfect balance of sweet and tart flavors, with just th slightest hint of almond – not so much that you’d be able to identify it if you didn’t know it was there, but enough to make you pause and wonder what the mystery ingredient is.
Tuck a spoonful of preserves inside some puff pastry and brush it with a vanilla bean infused egg wash, and you’ll have a homemade pastry to rival those from your favorite bakery. Or skip the pastry and eat the cherries on an English muffin, over ice cream, or with a spoon. It’s your call but, whatever you do, you won’t be disappointed. 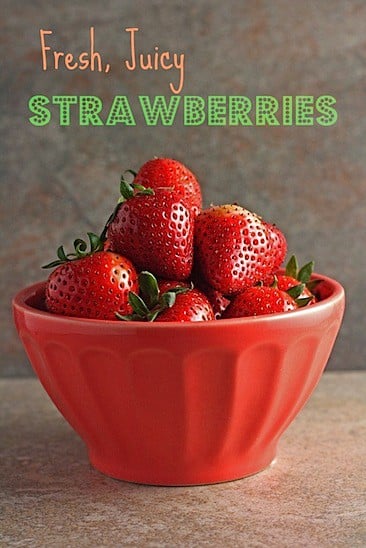 The other day I mentioned on twitter that I have never had rhubarb. The responses were fast and plentiful, and most fell into a rage from disbelief to pity. I never realized it was so popular – I don’t even think I knew it existed until a few years ago! I decided that since everyone seemed to love it so much, I should take the plunge and give it a try. I went with the traditional combination of rhubarb with strawberries, but I didn’t want to commit to a whole pie. So I made a tart. A tart with a brown sugar shortbread crust.

I mean, strawberries have been awesome this year as it is, but take a look at those beauties! They were every bit as juicy and sweet as they look. Which is good, since I paired them with rhubarb. Which, in case you’re like me and have never had it before, is extremely tart. Especially when it’s raw. I don’t recommend doing what I did and taking a nibble to test it out.

Despite the tartness of that nibble, I could tell that this was going to be a thing of beauty so I forged ahead. Let the berries and rhubarb macerate in sugar to release the juices. Scooped it into the partially bakes cookie crust. Baked it until the filling became luscious and jammy, almost like a grown up version of a linzer tarte. Where has this been all my life?