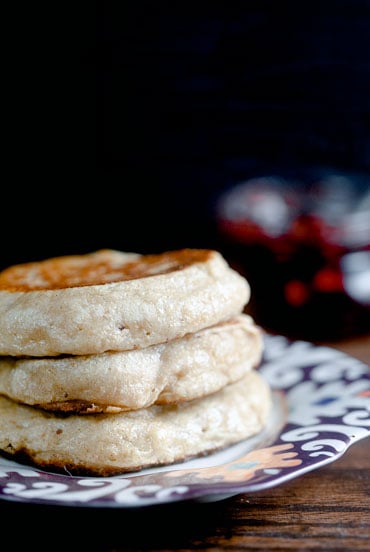 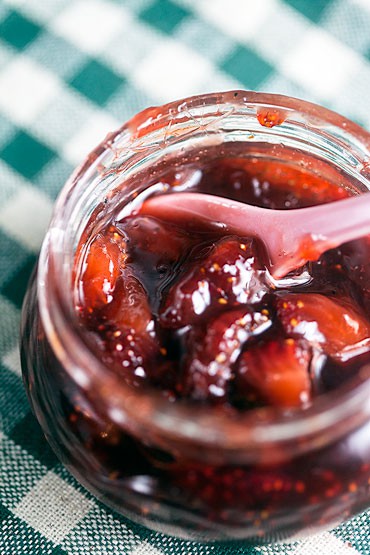 Have you ever had a crumpet? If not, you’re really missing out!

Crumpets are kind of like English muffins – bready, craggy, and best when lightly toasted – but they’re softer, spongier (in a good way!), and have a more delicate flavor. Smothered with a pat of butter and some homemade jam, they’re just about perfect.

I always throw a package in my cart when I see them at the grocery store, but this weekend I decided to make my own. All I can say is wow. Eating a homemade crumpet after only ever tasting the packaged ones… well, it’s kind of like comparing a homemade cookie to a store-bought one.  They’re both tasty, but they’re worlds apart. These crumpets are kind of insanely good. Luckily, they’re also pretty easy to make! (Seriously, if you can make pancakes you can make these.) 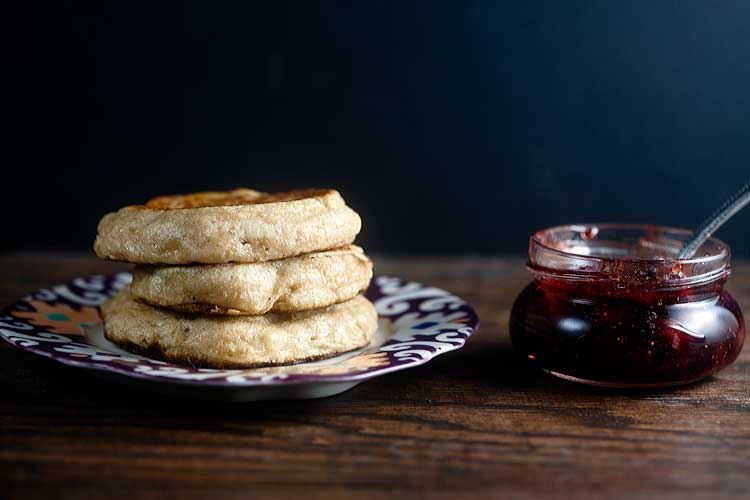 Let’s back up though, because I know you’re all wondering why the heck I would ever even think to make something like crumpets. Like most crazy ideas, it all started on facebook: my friend Carrie (Bakeaholic Mama) thought that we should do something to celebrate the return of Downton Abbey. So, in honor of tonight’s premiere, we decided to post some English recipes and we’ll be tweeting tonight using the hashtag #DowntonBlogParty. Come join the fun! (We also have a little giveaway; you can find out more at the end of this post.) 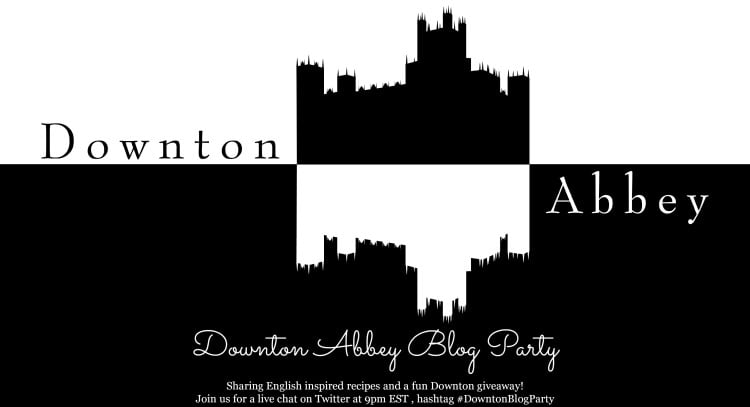 So…crumpets? It’s January 5. Honestly, it was the only English recipe I felt like making/eating that isn’t a total diet-buster. (Not that I’m on a diet, but I didn’t think it would be appropriate for my second post of the year to include lard.)

Since homemade crumpets seemed to require something a little fussier than the half used jar of jelly that’s been in the back of my fridge for months, I decided to make a quick strawberry balsamic jam to go along with them. Strawberries might not be in season right now, but cooking them down really brings out their flavor. A splash of balsamic vinegar adds depth and makes the jam absolutely irresistible. 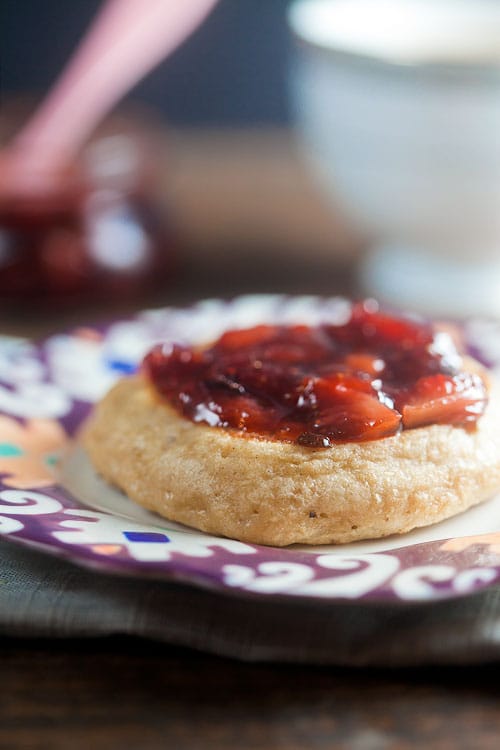 For the Strawberry Balsamic Jam:

To make the Crumpets:

To make the Strawberry Balsamic Jam:

Be sure to check out what everyone else brought to the party!

Love Downton as much as we do? Use the widget below to enter to a win a copy of The Unofficial Downton Abbey Cookbook and a “Keep Calm and Downton On” mug. 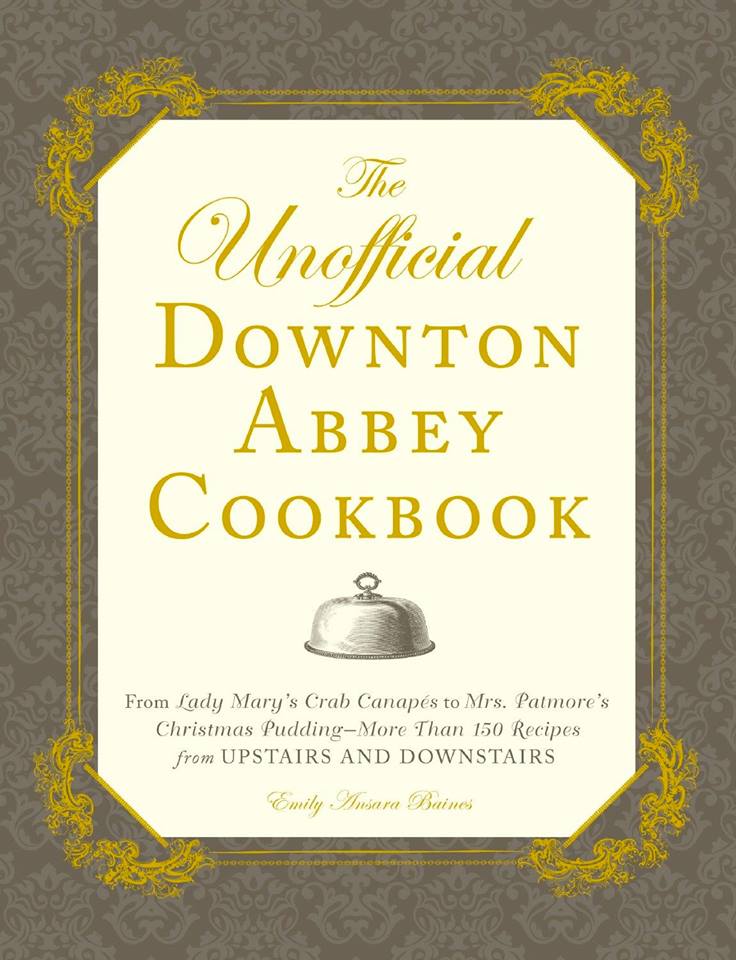 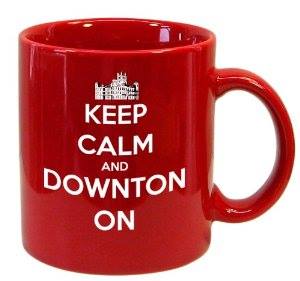