Blueberry switchel is one of my favorite ways to cool down on a hot summer day. It’s sweet, sour, spicy, and oh so delicious. Cheers! 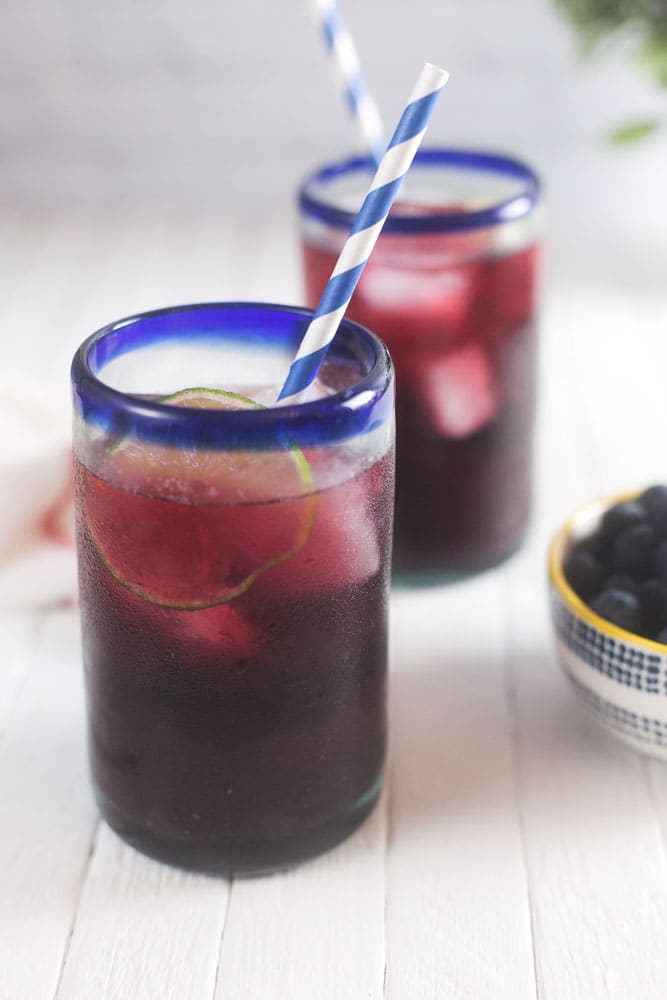 Have you tried switchel yet? It’s an old-timey drink that was brought to the United States during Colonial times, but it’s gaining popularity again.  It’s extremely refreshing and is one of my favorite ways to cut through the sticky July heat.

I was first introduced to it a few years ago at the Southern Vermont Garlic Festival (yup, the same festival that inspired my spicy pork noodles – one of my favorite recipes ever!) but I really fell in love with it after trying a blueberry version in Maine last summer. It’s like New England in a glass.

It’s a fun alternative to lemonade when you’re looking for something a little different! 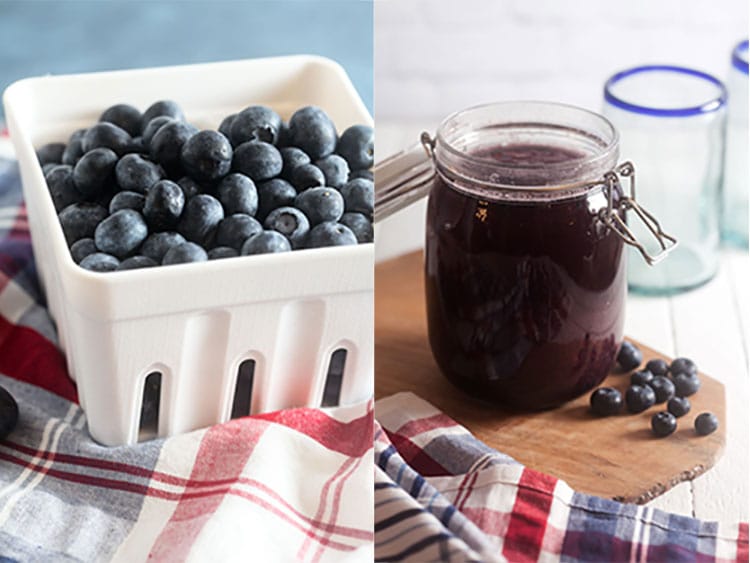 So what exactly is it? There’s a reason I’m burying the lede here… Switchel is made with a base of apple cider vinegar, ginger, and water that’s sweetened with maple syrup and flavored with fresh fruit. I know – drinking vinegar sounds awful, but it adds the acidity that makes this drink so refreshing. If you like kombucha or shrubs, it’s very similar.

That said, some switchels that I’ve tried are heavy on the vinegar and can be pretty jarring. This blueberry switchel uses a little less vinegar, and the sweetness of the fruit helps balance things out. It keeps for several days in the fridge and will become more mellow over time, if you can manage not to drink it all right away.

I like to garnish mine with a lime wheel, mostly because it looks so pretty. 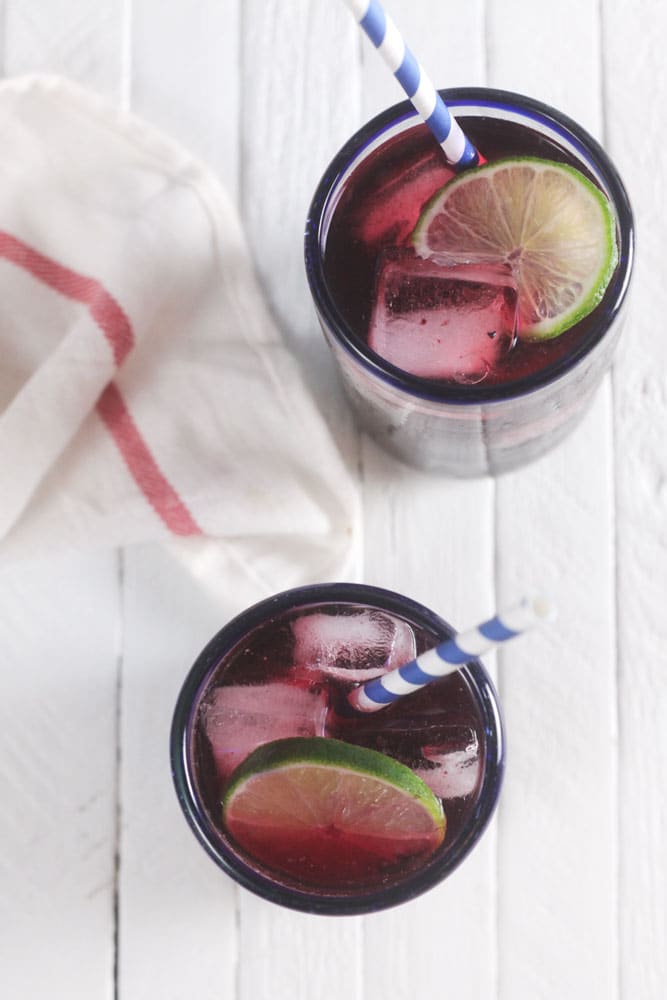