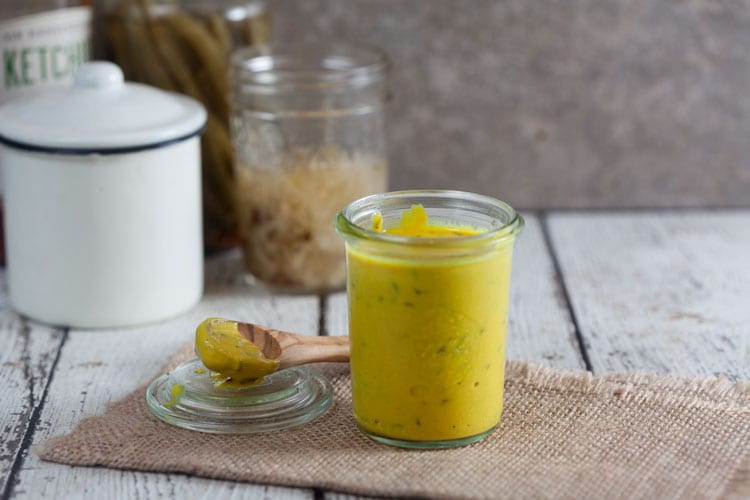 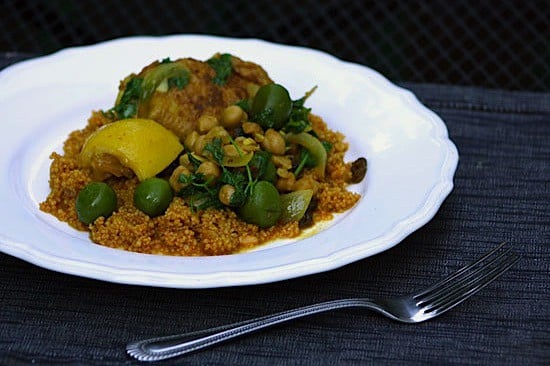 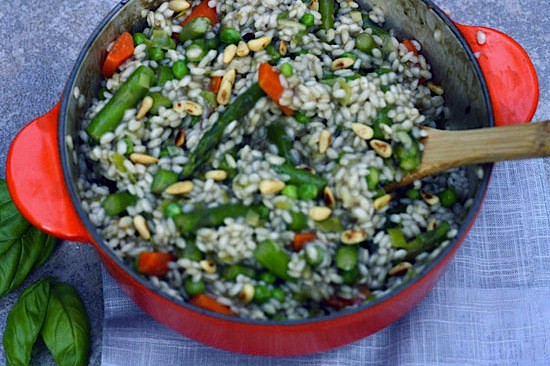 But, the most important question always is Would I Buy the Book? Absolutely. The recipes are easy enough to be followed by beginning cooks, but are full of inspiration for more advanced cooks who want to use them as a jumping off point for their own creations. The ingredients are healthy and real; the final dishes are simple but elegant. And the photos are stunning. Let me put it this way — for me, flipping through this book is like flipping through a “Healthy Delicious” cookbook… are at least its everything that I would want a cookbook like that to be. 😉 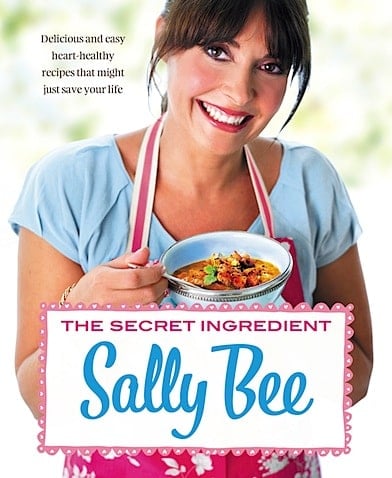 Click to get the recipe for Marvelous Moroccan Chicken –>