Sweet-tart lemon blondies studded with white chocolate chips and walnuts are an easy – and surprisingly healthy – afternoon snack. You’ll never guess the secret ingredient that gives them so much flavor! 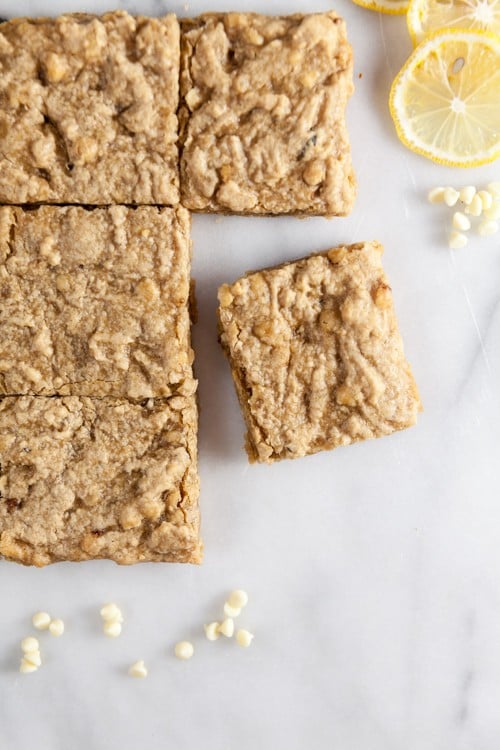 I’ll cut right to the case and let you know that these blondies have a secret healthy ingredient: hummus!

I know the thought of adding hummus to a dessert might seem crazy, but when I tasted Sabra’s new Lemon Twist hummus I couldn’t get over how much it tasted like something I’d eat for dessert. People use beans in brownies all the time, so why not chickpeas in blondies?

I had no idea if this recipe would work or not, but once I got the idea into my head I knew I had to try it. I’m glad I did, because these lemon twist blondies are delicious. 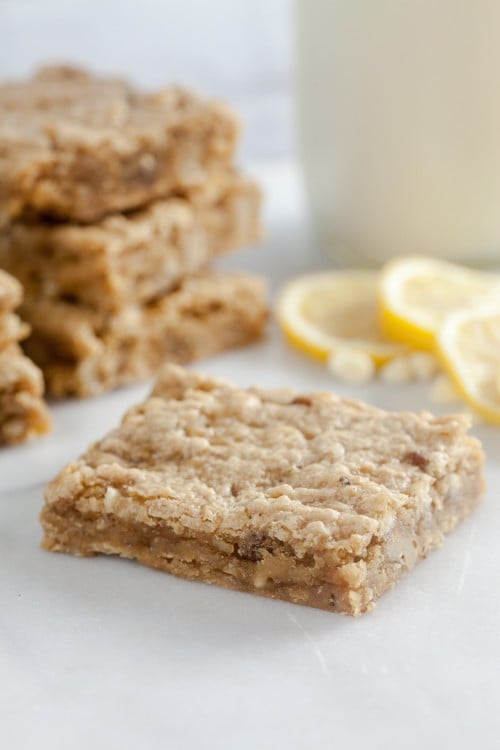 I cut a small piece from my first batch and handed it to Shawn to try – I didn’t trust my own taste buds. He said he liked it and asked if he could have a whole one. Then I asked if he could tell it had hummus in it, and he gave me the most exasperated look ever. But he said no, and he still wanted a whole one. “Actually,” he said, “you’d better bring me two.”

They’re soft and chewy, with that crispy, crackly crust that distinguishes a great blondie/brownie from a mediocre one. They also have tons of tangy lemon flavor – they actually remind me of blondies crossed with lemon bars. I’ve made them a few times since then, and we’ve basically been eating them as fast as I can churn them out. 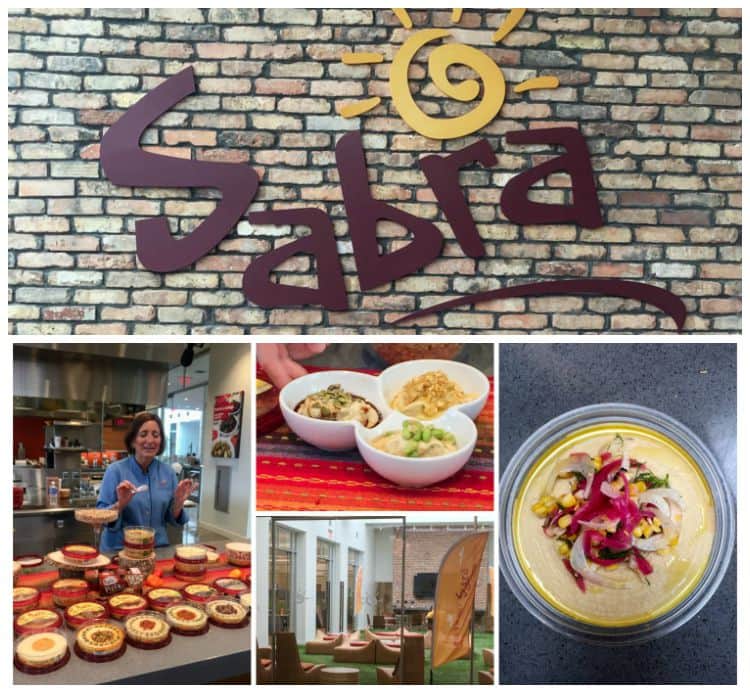 Last month, I had the opportunity to visit the Sabra factory in Richmond, Virginia. I’m developing a series of recipes for them this year (you might remember my cajun hummus pasta) and it’s always nice to see exactly where the food I cook with comes from and to meet the people behind the brands.

We started the morning at Sabra’s advertising agency, where we learned a little more about their history and their current advertising campaign. I’ve been eating hummus for as long as I can remember, so I was surprised to learn that many Americans have never tried it and aren’t really sure what to do with it. Their current ads make it a little less intimidating for people who have never tried it before. (They’re also pretty funny.)

From there, we headed over to the factory, which was one of my favorite parts of the day. I get ridiculously excited over factory tours – there’s something about them that fascinates me (I still remember watching Mr. Rogers visit the crayon factory when I was a little kid. #BestEpisodeEver). We got to taste everything in the entire line (including Sabra’s salsas, guacamole, new Greek yogurt dips, and new-to-me Mediterranean salads) and participated in a “Top Chef” style hummus topping competition (I took second place with my creation topped with pickled onions, fennel, dill, and lemon olive oil!) 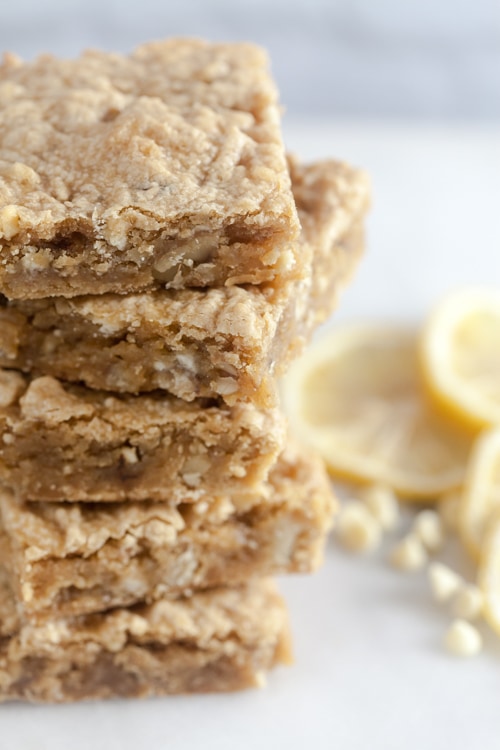 Here are a few things that struck me as being particularly interesting: 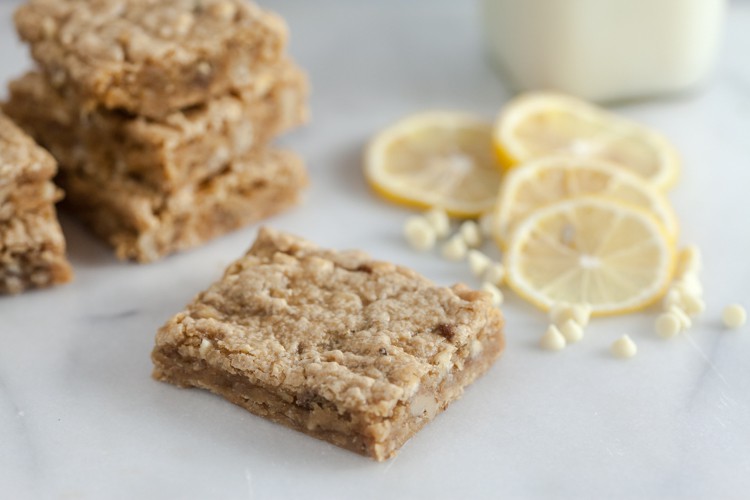 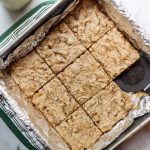 I created this recipe for my client, Sabra. They also paid for my trip to their headquarters in Richmond. All opinions are my own. As always, thank you for supporting the brands that keep me inspired in the kitchen.