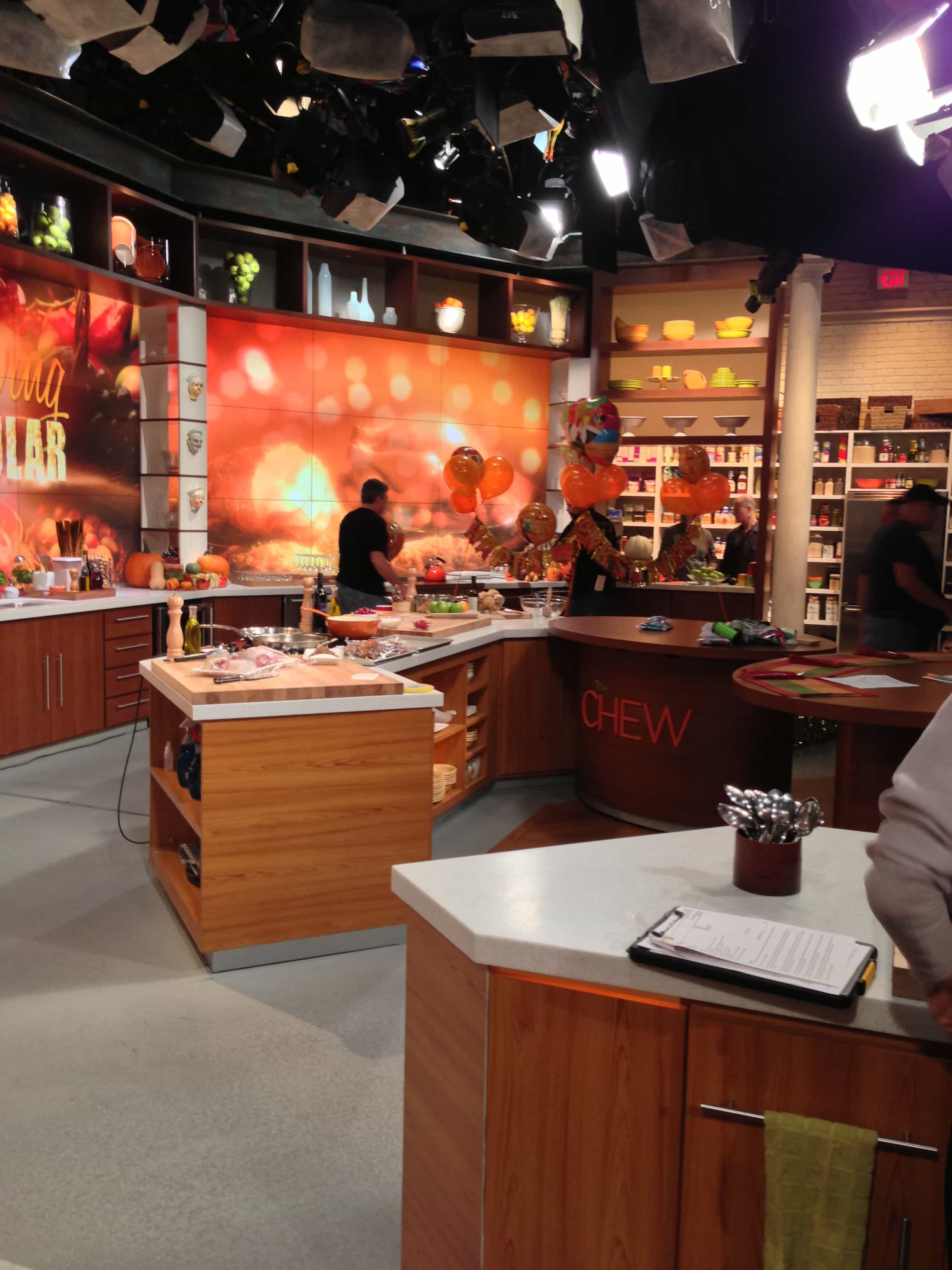 Last week, I had the opportunity to attend a taping of abc’s talk/cooking show, The Chew. Being in the audience of a tv show is something I’ve always wanted to do, but until now I just hadn’t gotten around to it. It was a lot of fun! The episode I attended airs on November 21 at 1pm (12 pacific), but be sure to tune in throughout the holiday season for easy recipe and craft ideas. You can also check out their recipes (or request free tickets to attend a taping yourself!) on their website.

My first impression of the studio was that it was really small, but the made use of the space really well. The counters were all on casters so they could be moved around and rearranged as needed (I wish my counters at home did that!) I was also a little star-struck by the hosts. If you’ve never watched the show the hosts are Mario Batali, Michael Symon, Carla Hall, Daphne Oz, and Clinton Kelly – so much talent in one room! They all seemed to get along really well and seemed really genuine. I could see the teleprompters from where I was sitting and a lot of the show was ad-libbed… it was nice to know that every word wasn’t scripted. During the breaks, the hosts all made an effort to come talk to the audience members too, which was nice. I shook Mario Batali’s hand! 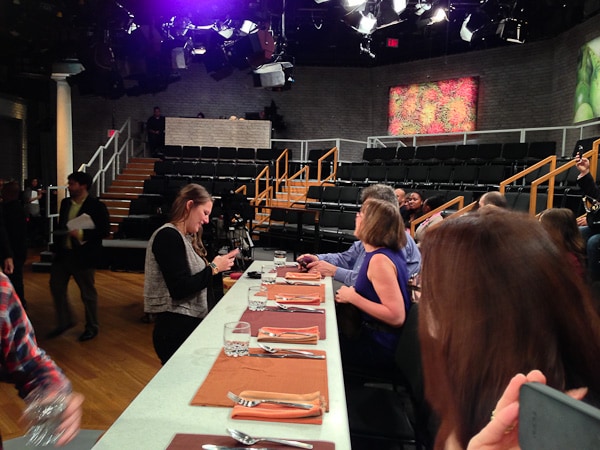 The group of bloggers that I was with was seated at the “tasting table” which meant that we got to sample all of the food that was prepared for the episode. We attended the “Thanksgiving Spectacular” so it was a Thanksgiving feast! Each host, except for Clinton, made one dish. Here are my thoughts: 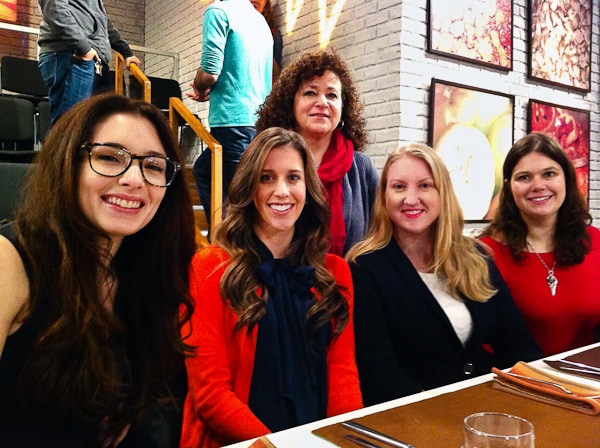 Since Michael Symon’s recipes are so great, I just had to make another one yourself I’ve been craving pot pies ever since buying these little bowls, so I gave his a try, making a few adjustments here and there to make the recipe easier and to make individual portions (you can’t see it in these photos, but they have moose on them! There’s a photo on facebook). I used rotisserie chicken, but this would also be great with leftover turkey as well. This dish was a huge hit (Shawn especially loved the little onions) and one that I’ll be making again.

Visit BlogHer.com to find links to see what the other bloggers created. For additional crafts and recipes visit abc.com/thechew.